A simple script to screen scrape data from the CricInfo StatsGuru engine can be written in python using the lxml and requests modules. The code looks like

This outputs a list of scores by batsmen in Tests, the number of innings achieving that score and the number of those innings which were undefeated (i.e. with the batsman not out). As an exercise, lets graph the results: 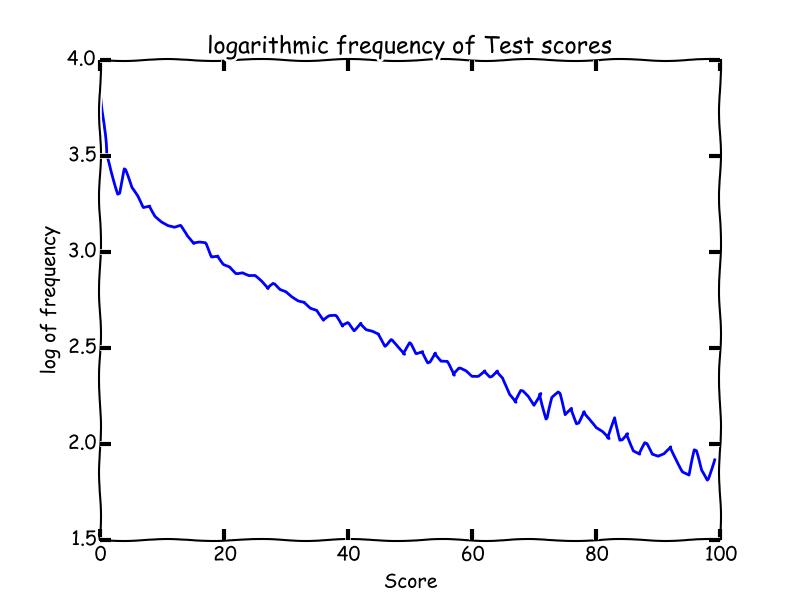